This Is The #1 Dietary Risk Factor For Death In The U.S.

by Michael Greger: The Global Burden of Disease Study, published in 2012, is the most comprehensive and systematic analysis of causes of death undertaken to date… involving nearly 500 researchers from more than 300 institutions in 50 countries, and starting with almost 100,000 data sources. What did the researchers find? Here in the U.S., they determined that our biggest killer was our diet.

Number 1 on their list of the most important dietary risks was not eating enough fruit, responsible for an estimated 4.9 million deaths a year around the world.

According to the Union of Concerned Scientists:

“If Americans ate just one more serving of fruits or vegetables per day, this would save more than 30,000 lives and $5 billion in medical costs each year.”

One antidote for individuals is easy, painless, and even pleasurable: exploit the multiple nutritional and protective benefits of fruits and vegetables.

One way plants protect us may be their antiplatelet effects. Platelets are what trigger the blood clots that cause heart attacks and most strokes. And beyond their obvious function in blood clotting, platelets are now considered to play a pivotal inflammatory role in the hardening of the arteries in the first place, and in allergies, rheumatoid arthritis, and even cancer.

Normally, under healthy conditions, platelets circulate in a quiescent, inactive state. But once they become activated, they can emerge as culprits in inflammation. Platelets transport a vast amount of inflammatory chemicals, and upon activation they release these chemicals, which can recruit the inflammatory cells that form the pus pockets within our arterial walls that can eventually burst and kill us.

This involvement of platelet activation in atherosclerosis development is well established. We’ve long recognized the platelets’ role in the final stages; however, a growing body of data indicates that platelets may also play an important role in the initiation and propagation of atherosclerosis in the first place.

How can we prevent the excessive activation of platelets? It’s generally recognized that platelet hyper-reactivity is associated with high levels of cholesterol circulating in the blood; so we can cut down on foods that have trans fats, saturated fats, and dietary cholesterol.

We can also eat more fruits and vegetables — ideally organic. 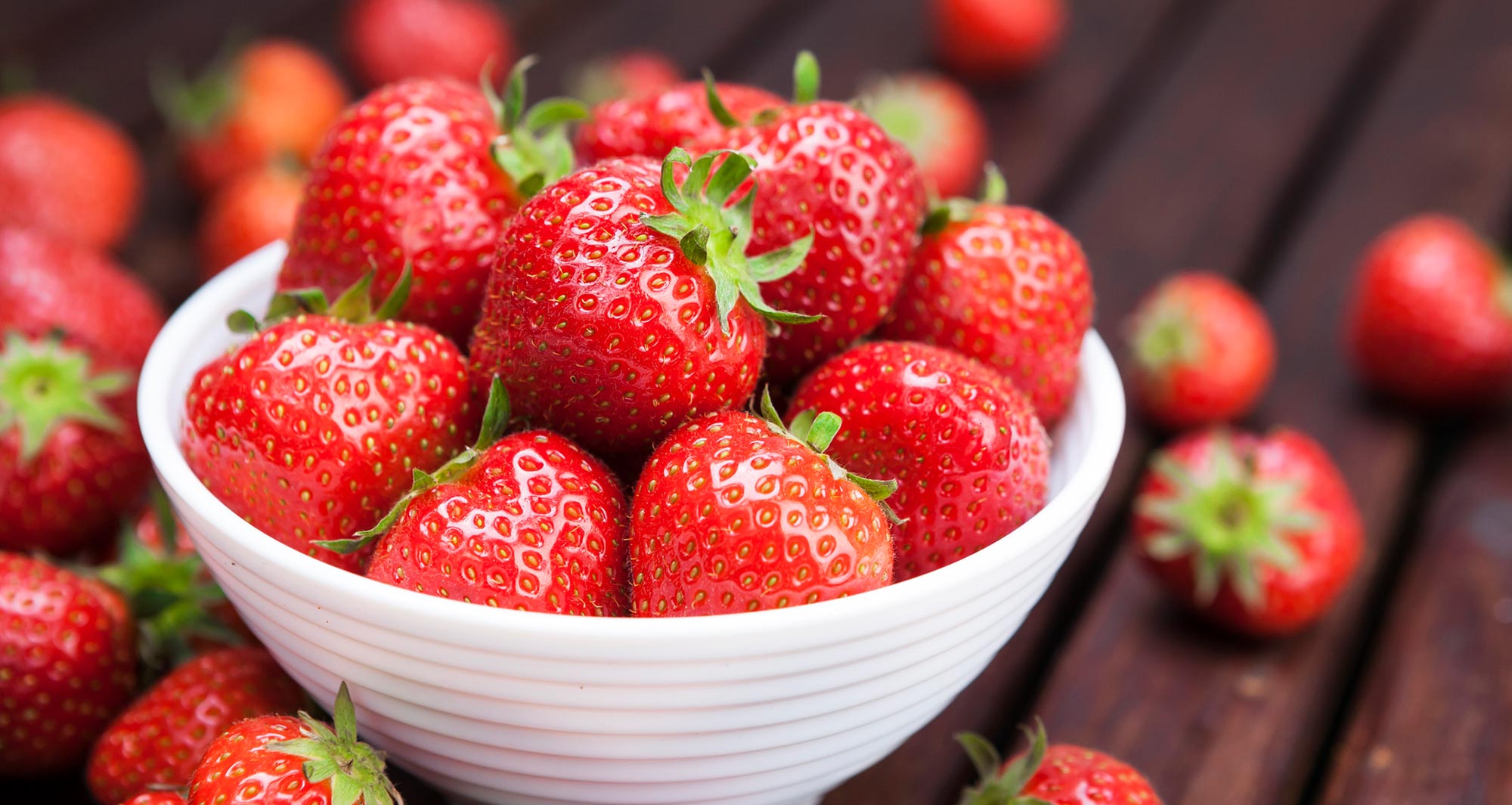 For example, different varieties of strawberries have shown a significant antiplatelet effect in a petri dish and in people. How did researchers figure it out?

In my video, Inhibiting Platelet Aggregation with Berries, you can see a platelet in a resting state, packed with little round granule grenades of inflammatory chemicals, which fuse together and are released when the platelet gets activated.

Other berries had a similar effect, even at a more modest two servings a day. Drinking orange or grapefruit juice doesn’t seem to help, but purple grape juice successfully reduces platelet activity on the same order that aspirin does.

One of the ways plants help keep platelets in their place may actually be their aspirin content!