The Coolest New 2019-2020 Electric Cars Worth Waiting For

Virtually every automaker is ramping up research, development…

and production in anticipation of a future where the roads are populated with battery-powered electric cars, crossover SUVs and, yes, even pickup trucks. To that end, Ford just announced it would electrify its sales-leading F-150 full-size pickup for an as-yet-undisclosed model year.

Coming from both long-established automakers and high-tech upstart companies, the next wave of EVs is expected to operate for increasingly longer periods on a charge, with the best of the bunch expected to run for as much as 400 miles with a full charge of kilowatts. Perhaps the best part of the deal is that most will register top-shelf performance and come wrapped in stunningly crafted styling that sets them apart from most internal-combustion autos.

Already for 2019, we’ve seen Jaguar introduce its full electric iPace crossover SUV for 2019. The racy iPace features an estimated range of around 298 miles, while its twin electric motors generate the equivalent of 395 horsepower and afford a 0-60 mph time in just 4.5 seconds. A more bargain-priced entry just hitting dealers’ showrooms is the 2019 Hyundai Kona Electric, with a 201-horsepower electric powertrain, and an estimated operating range of 258 miles on a charge.

Here’s a quick look at some of the most significant electrified rides expected to reach dealers’ showrooms in the months ahead: 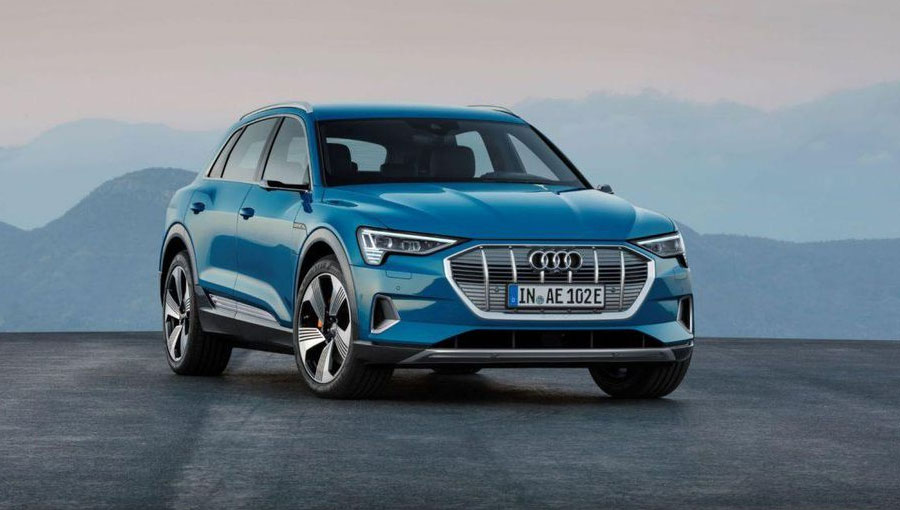 This spring Audi will debut a new full electric all-wheel-drive five-passenger luxury crossover SUV with an expected range of around 250 miles. It will start at around $75,800. A coupe-like Sportback version and a four-door GT model will follow. 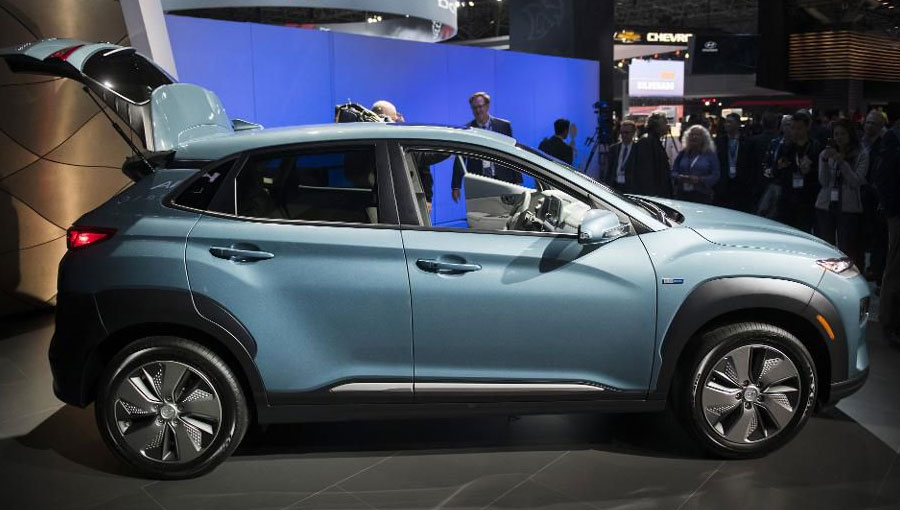 The battery-operated edition of Hyundai’s small crossover is coming early this year with an estimated 258-mile range and a sticker price around $37,500. Sales will at least initially be restricted to California and other states that share its emissions regulations. 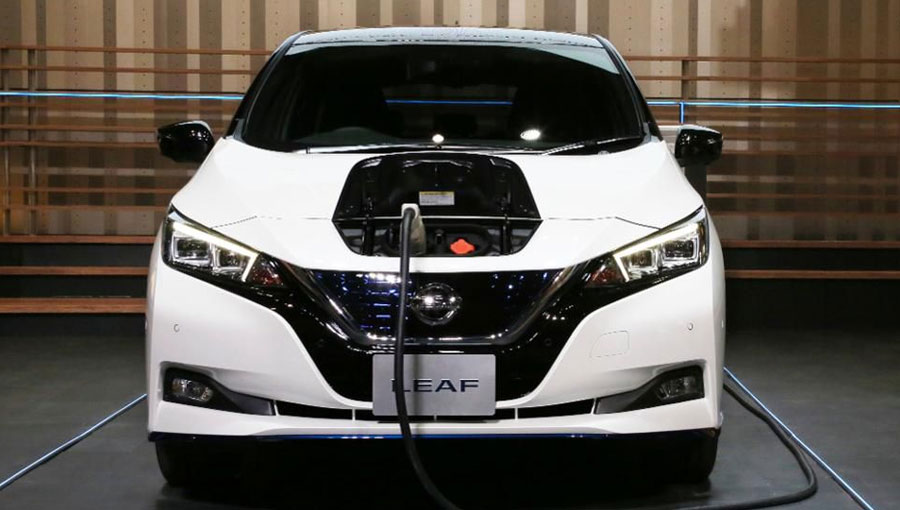 Nissan is bringing a new version of the Leaf to dealerships later this year with a larger battery pack that enables 45% more power and an estimated 226 miles on a charge. That’s within striking distance of the Leaf’s closest competitor, the Chevrolet Bolt EV, with a 238-mile range. 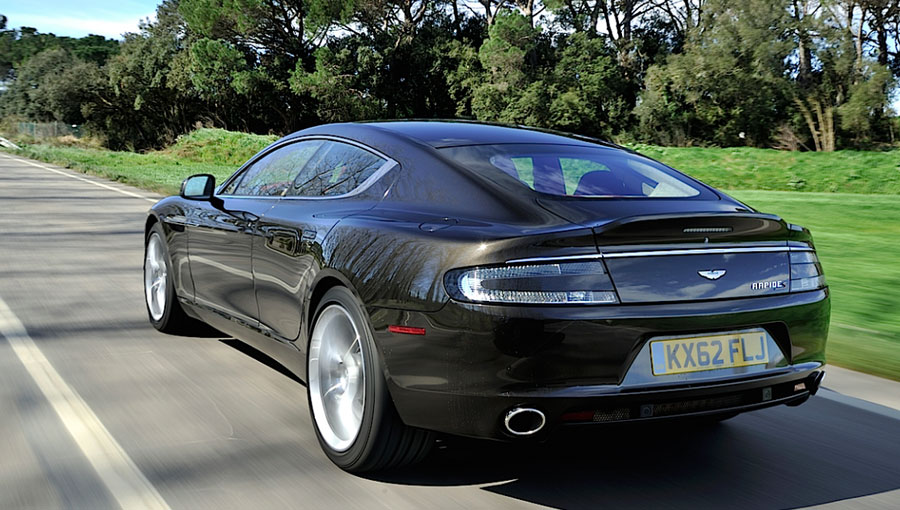 The famed British exotic sports-car maker is expected to unveil its first EV by year’s end. Based on the gorgeous and capable Rapide coupe, this limited-production model is targeted to run for over 200 miles on a charge and reach 60 mph in around four seconds. Expect a sticker price around $260,000. 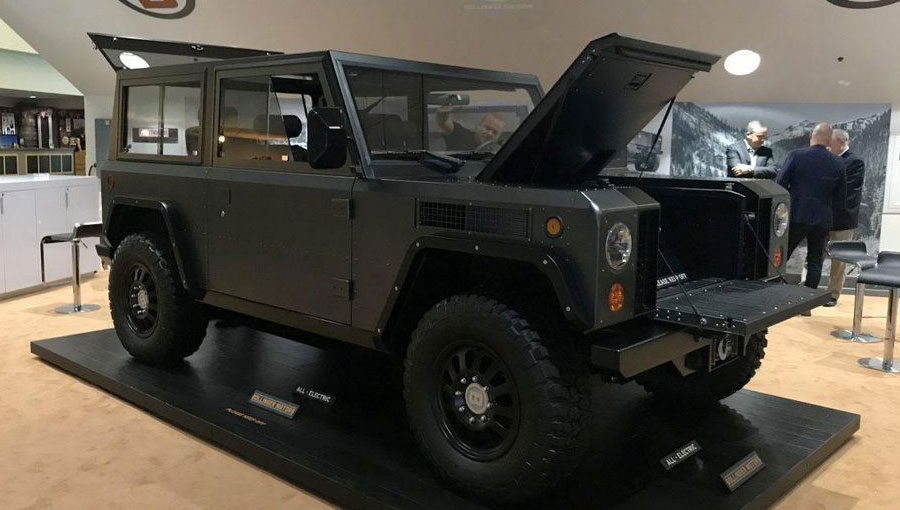 Fledgling EV maker Bollinger plans to begin selling this boxy-looking electric sport-utility vehicle by the end of 2019. It’s built on an aluminum frame, comes with all-wheel-drive, and promises a 200-mile range with a 4.5-second 0-60 mph time. It’s said to tow up to 7,500 pounds. A full electric pickup truck version could follow for a later model year. 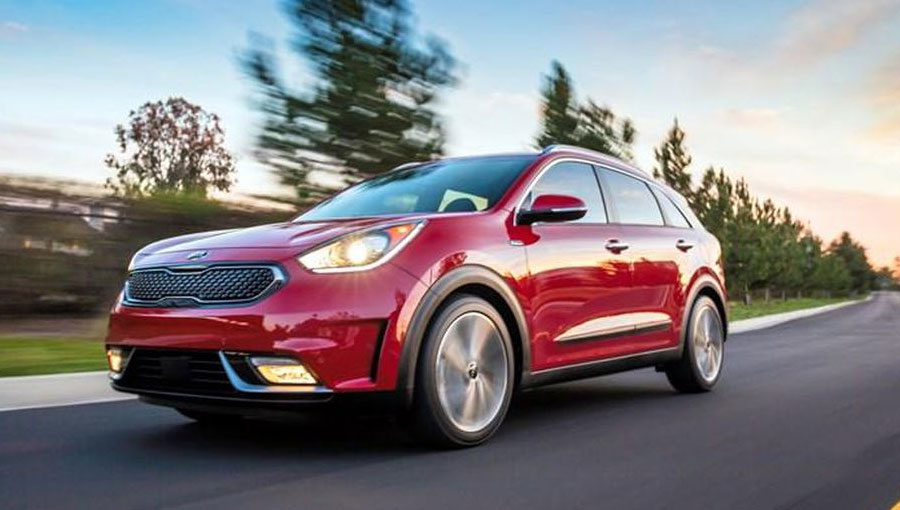 Kia’s alternative to the Hyundai Kona Electric is expected to arrive in spring 2019 as a 2020 model. Initially limited to California and 11 other states, it can run for an estimated 239 miles on a charge, and perhaps, even more, when the final specs are in. 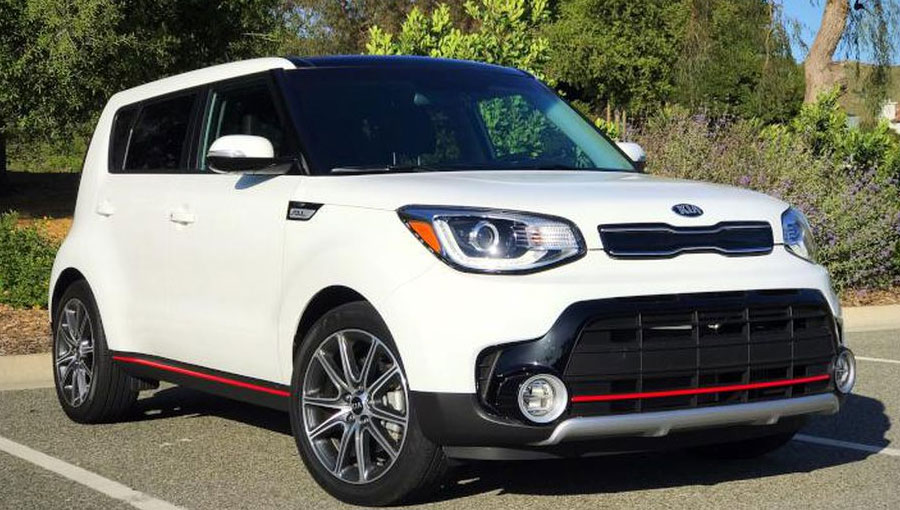 A redesigned version of Kia’s funky/boxy compact hatchback arrives for 2020 with a new 64 kWh lithium-ion polymer battery pack that delivers an as-yet-undisclosed range. Reports have it pegged around 225 miles, which is a considerable improvement over the current model’s 150-mile range. 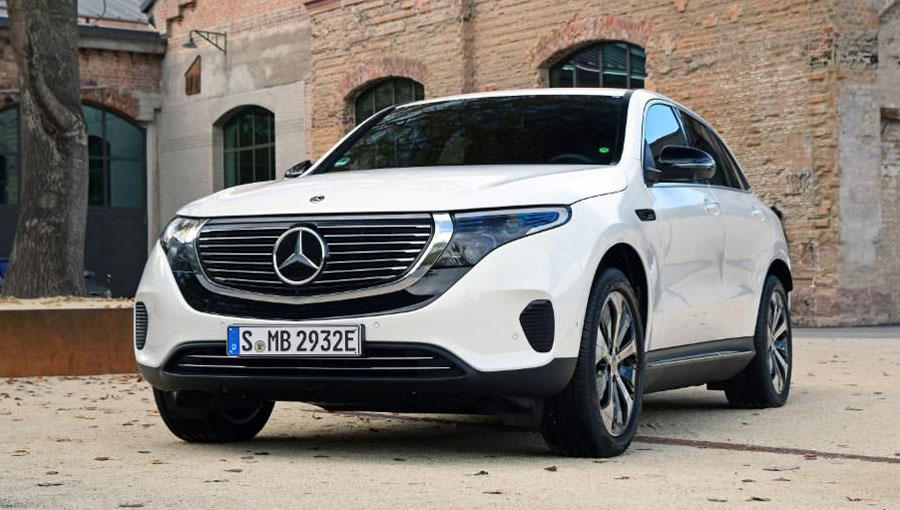 Mercedes is getting back into the EV business here in the U.S. with a family of specially branded battery-powered models, the first of which is expected to be a stylish compact crossover SUV. A pair of electric motors is reported to generate over 400 horsepower that enables a 0-60 mph run in around five seconds. Its operating range is estimated at 279 miles on a charge. 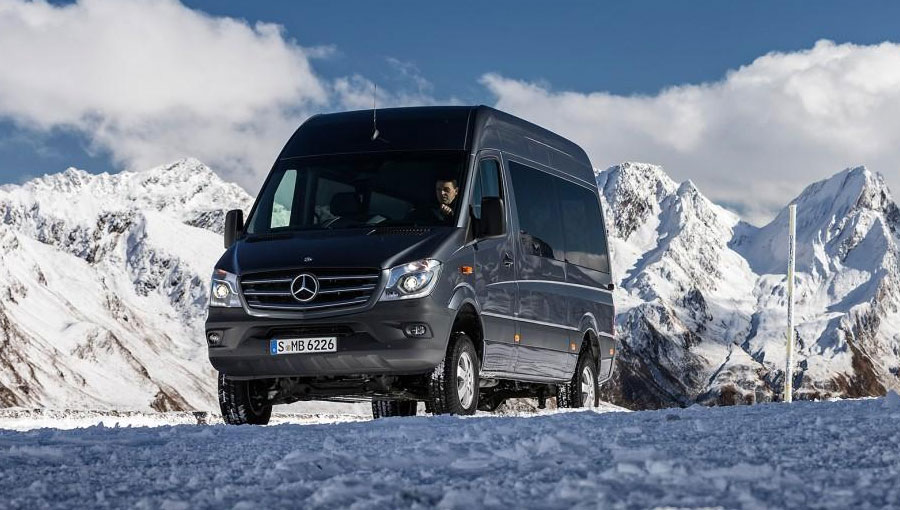 This large commercial van is being redesigned for the 2020 model year, with a full-electric version reportedly part of the plan. 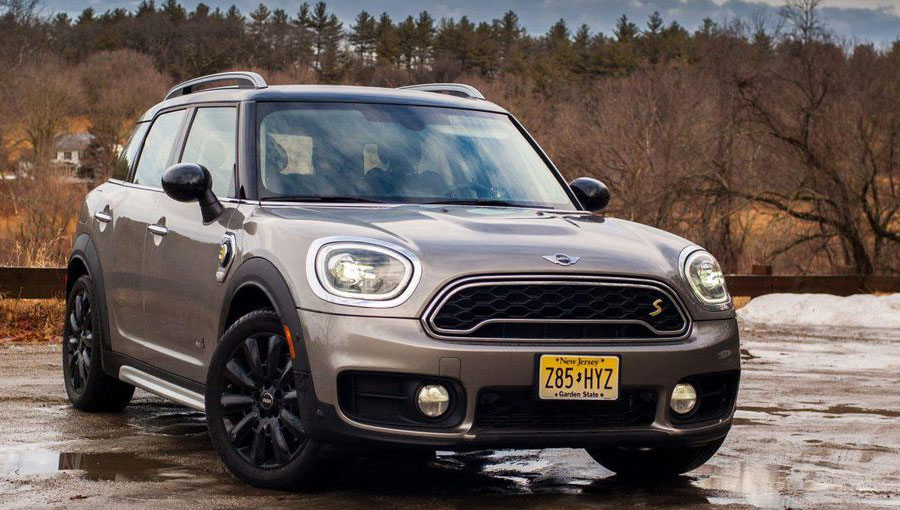 Mini is said to be working on a full-electric version of the Cooper coupe for introduction by year’s end. It will reportedly share technology with the BMW i3 and could offer an operating range as generous as 200 miles on a full charge. 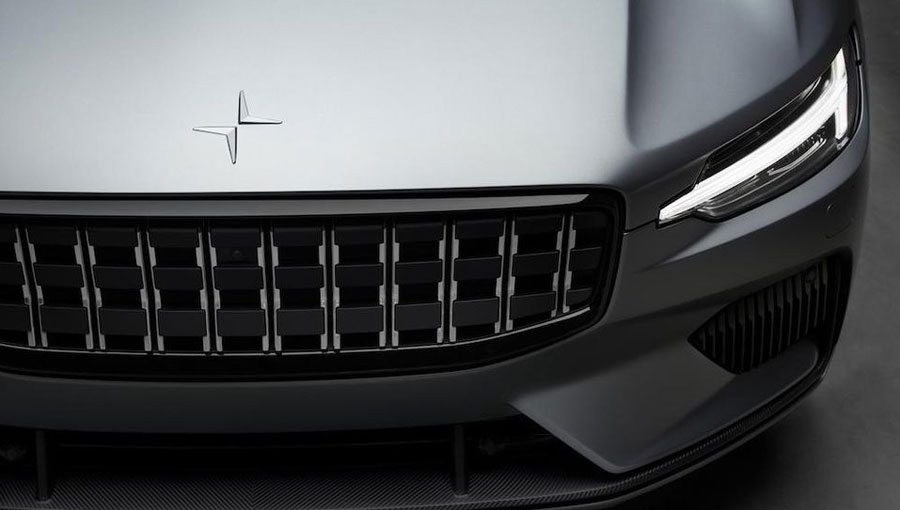 A new line of performance-minded electrified models from Volvo debuts for 2020 under Volvo’s Polestar sub-brand. While the Polestar 1 is a plug-in hybrid coupe, the 2 will be a full-electric four-door hatchback that rides on the same underpinnings as the XC40 crossover, It’s expected to put 400 horsepower to the pavement and run for an estimated 300-mile range. 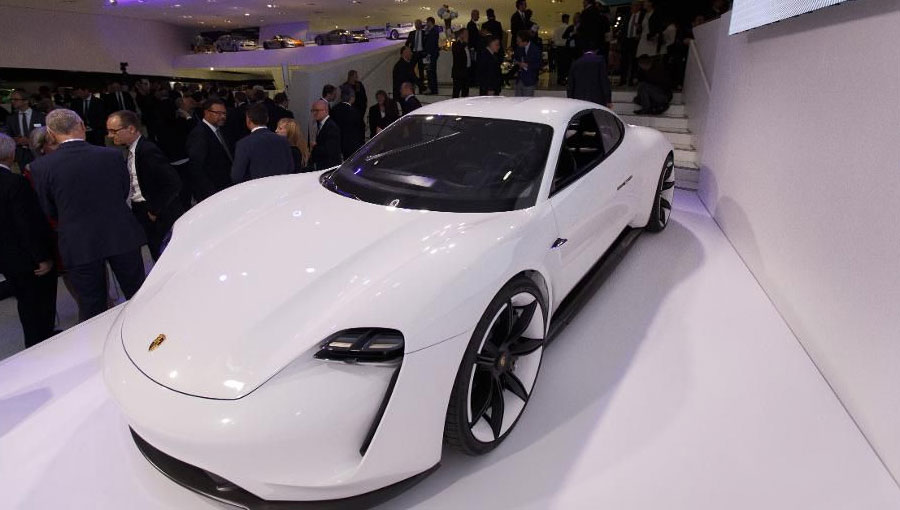 Porsche’s eclectic electric ride will be an ultra-sleek battery-driven four-door sports car. With a targeted range of over 300 miles on a charge, two synchronous motors will generate in excess of 600 hp, and enable the Taycan to reach 60 mph in around 3.5 seconds. 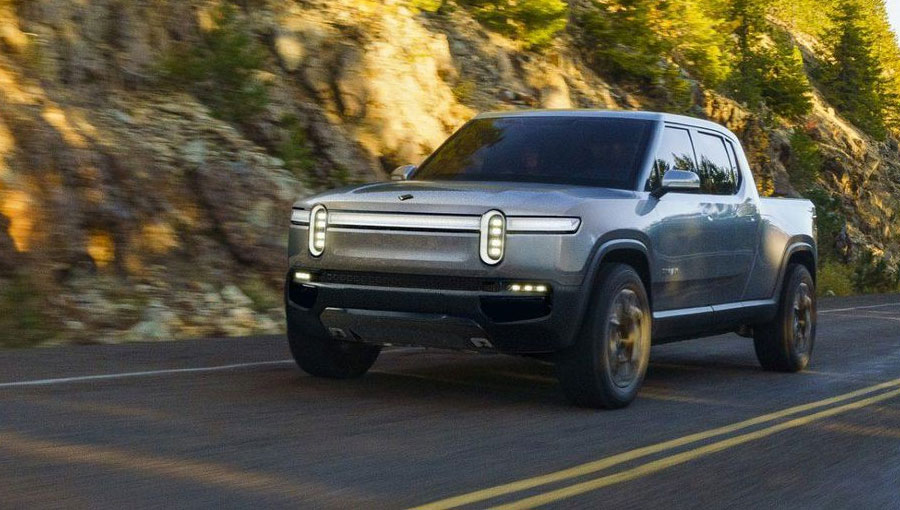 Yet another upstart EV maker, Rivian plans this sleekly futuristic pickup truck as its first offering. To be built in the former Mitsubishi assembly plant in Normal, IL, the R1T is claimed to have a 400-mile range, reach 60 mph in a mere three seconds and engage in off-road abilities. It will be followed by an SUV version to be called the R1S. 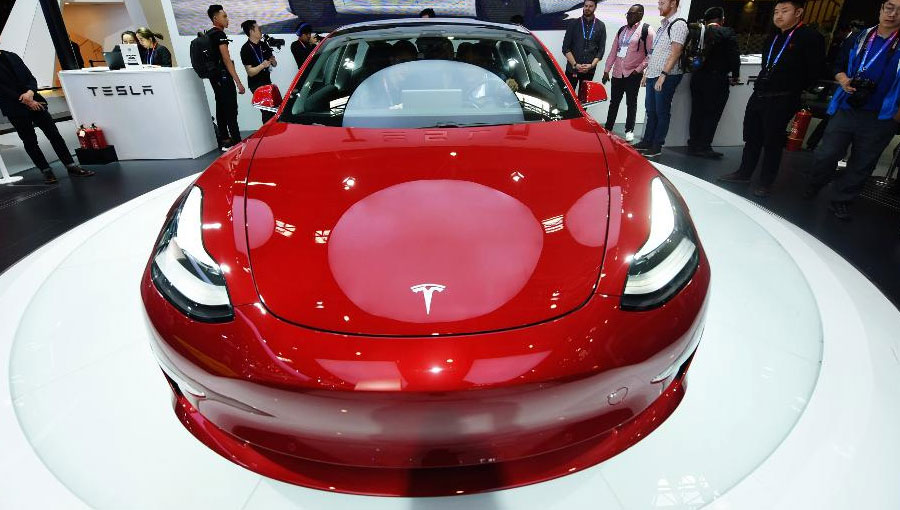 Despite extended delays, the $35,000 entry-level version of the Model 3 sedan is finally expected to go on sale sometime during 2019. Or maybe it won’t. 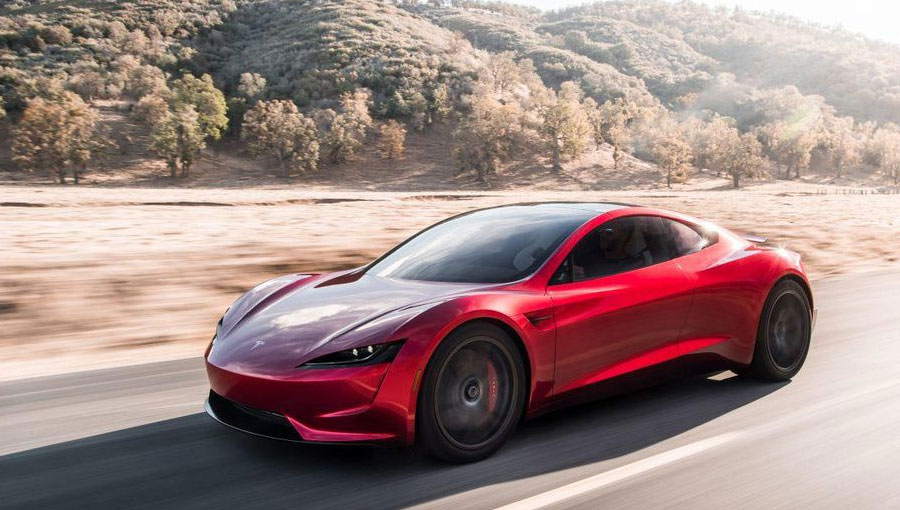 The Tesla Roadster returns with a vengeance for the model year 2020. It features a decidedly modernistic curvy profile and promises rocket-like performance. Tesla says it will run for as much as 620 miles on a charge and make the leap to 60 mph in a sudden 1.9 seconds. 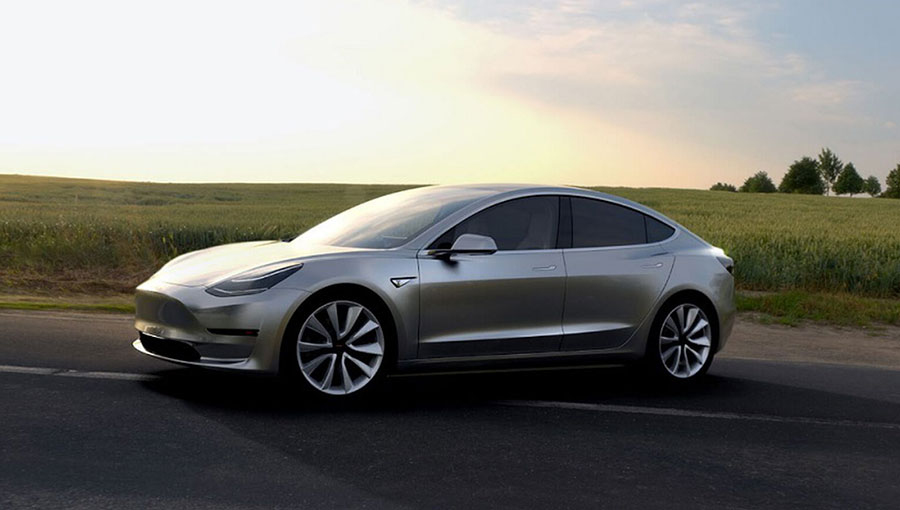 This will be a crossover SUV version of Tesla’s Model 3 sedan. Assuming no delays or other corporate drama work to delay its introduction, the Model Y is hoped to go into production sometime during 2020. 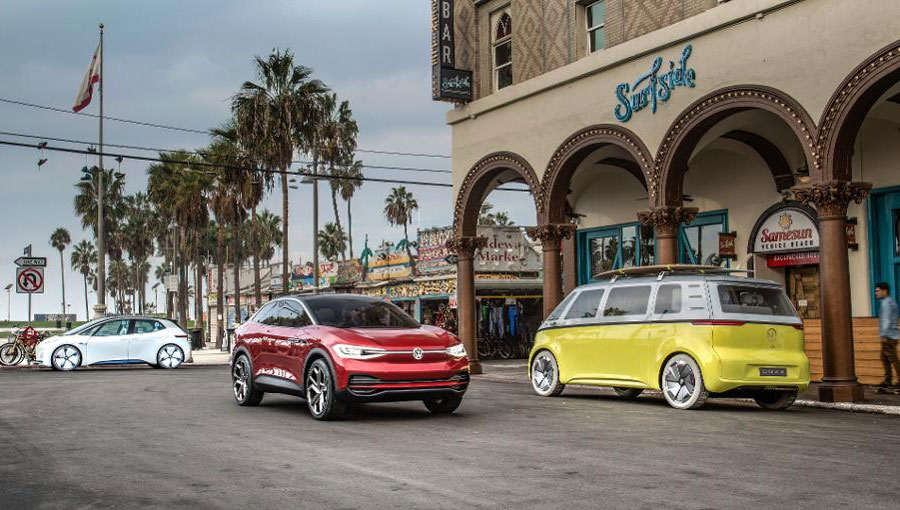 The first of what’s expected to be a series of affordable Volkswagen EVs will reportedly be a small battery-powered hatchback called the ID. It’s expected to come powered by a 168-horsepower electric motor and afford an operating range of between 249 and 373 miles on a charge, A crossover variant to be called the ID Crozz could follow within a year.